Purpose of the Event

To organize a sport for the girls of krupanidhi group of institutions.

Number of players: 15 for both the teams.

Summary of the Event

On 08 February, 2020 took place the the basketball tournament for girls in krupanidhi basketball court organized by the international students Council, the following were the sequences of the event:

1- registration of the teams by 9am

2-Explanation of rules by the referees by 9:40

3-Photoshoot with the council members by 10

During the tournament we faced some difficulties which are the following:

Registration problems : no ones were ready to play only nursing girls accepted to play and at the last moment , the day of the match BPT and Pharmacy girls came to tell that they want to play, which created a little misunderstanding with the other team.

To solve that we give priority to nursing as without them they won't be a tournament so we allowed them to play 10(5 players and 5 substitutes) against 8 and both the teams agreed with that.

For the futures tournaments to close registration two days before the tournament in order to avoid problems.

In conclusion the tournament was a great success with the participation of all the council members and the committee of organization. 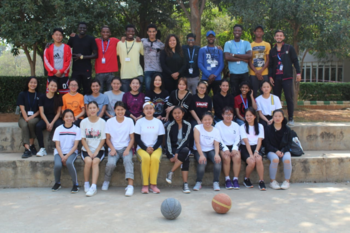 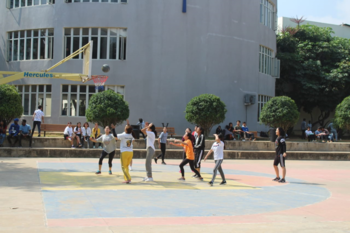 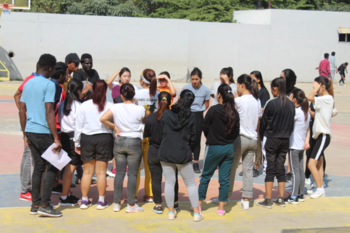 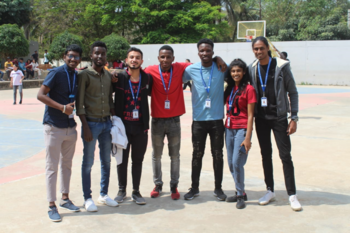