APWS had organized a ‘Robotics Show’ where students from various grades showcased their amazing live projects. The details of the show are as follows:
Basic Circuit- Fun game circuit (Grade 1): The circuit attracted a number of visitors. They tried playing the game in which they had to bring the metallic ring from left side to right side without touching the middle wire. If the gives buzzer rings the player loses the game. Winners got a chocolate as the prize.
Bluetooth Controlled Robots (Grade 2): Students had programmed few Robots which can be controlled through Bluetooth and Voice Recognition. Most of the visitors appreciated the project( CHIP DOG, HUMANOID ROBOT and COZMO robots)
Light Following Robotic Circuit (Grade 3): Students made the circuit with LDR( Light sensor) that works in the dark.
This robotics circuit follows the light with the help of sensor and motor wheels.
Glove Controlled Robocar (Grade 4): Robotic car movements could be controlled ( Forward, right and left) with the robotics gloves.
Drawing Robot (Grade 5): The robotic circuit draws circles and patterns based on the load change. It is a basic drawing circuit.
Fun science -Fake ice (Grade 5): Students used SPA ( Sodium Polyacrylate) powder to make fake ice which absorbs water at the rate of 3 seconds and grows 7 times of its size. It was like a magic show where the students explained the applications of the same.
Firefighting Robotic Circuit (Grade 6): The students used a temperature sensor to activate the output. The sensor with the use of fire extinguisher turns off the fire.
3D Printing (Grade 7): Students had designed some models and printed them in front of the visitors and explained how 3d printing is changing the world, the way we make things and applications at schools.
LI FI-Light fidelity (Grade 7): Students made the project to showcase how LIFI will change the communication speed and using the light as a carrier for the data and voice communication. ( Instead of using electromagnetic signal they used light as it’s faster than sound) 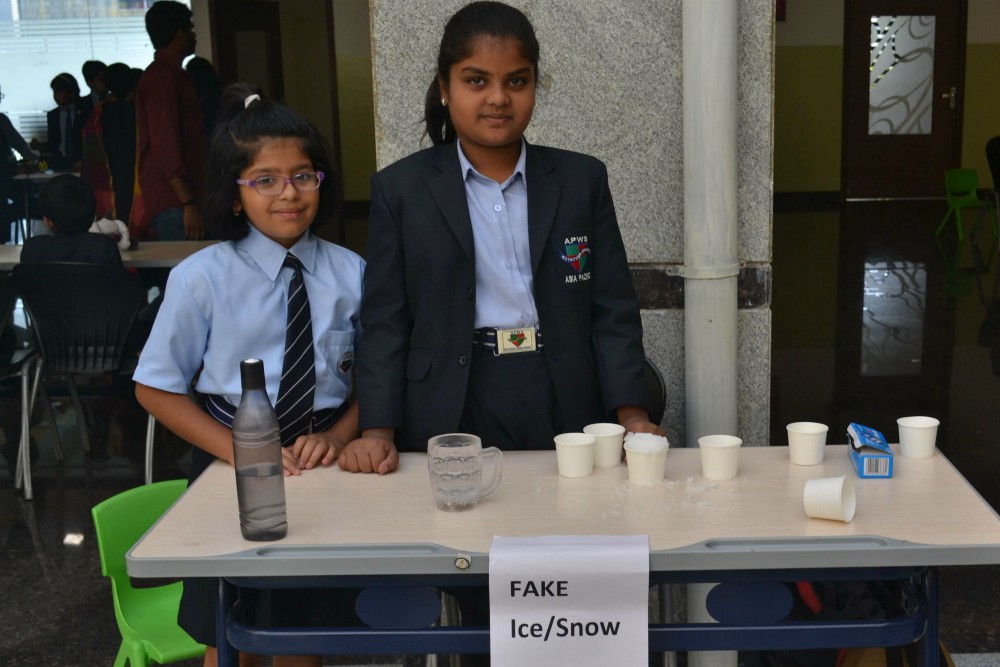 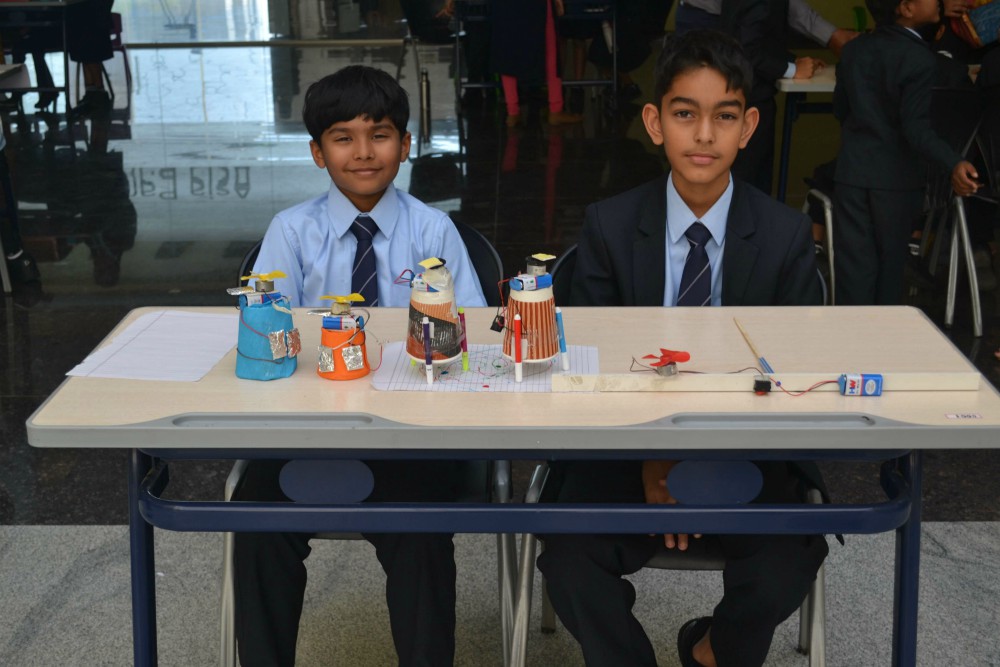 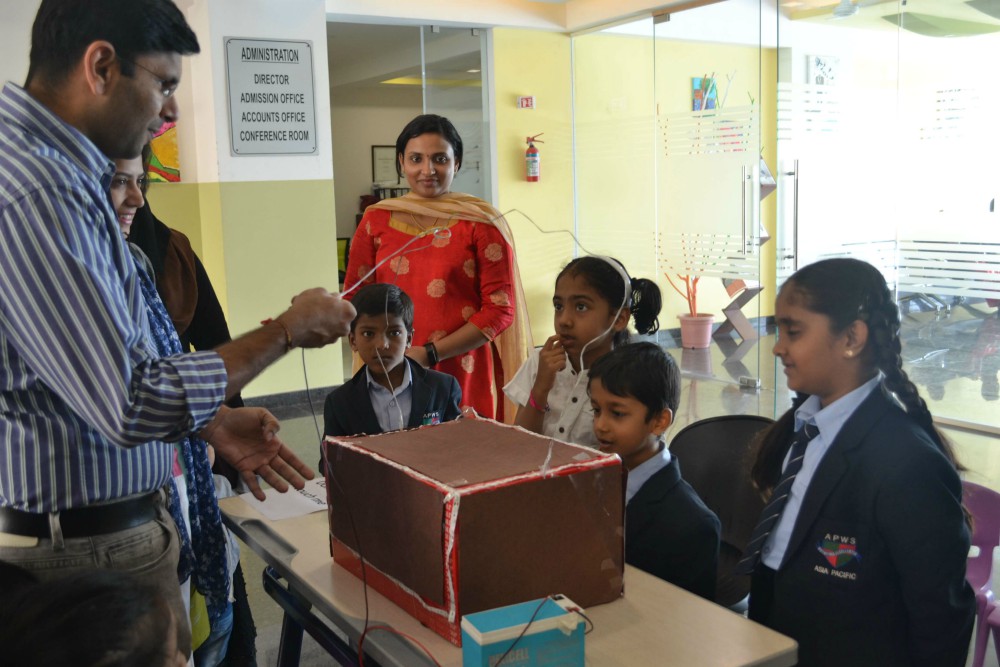 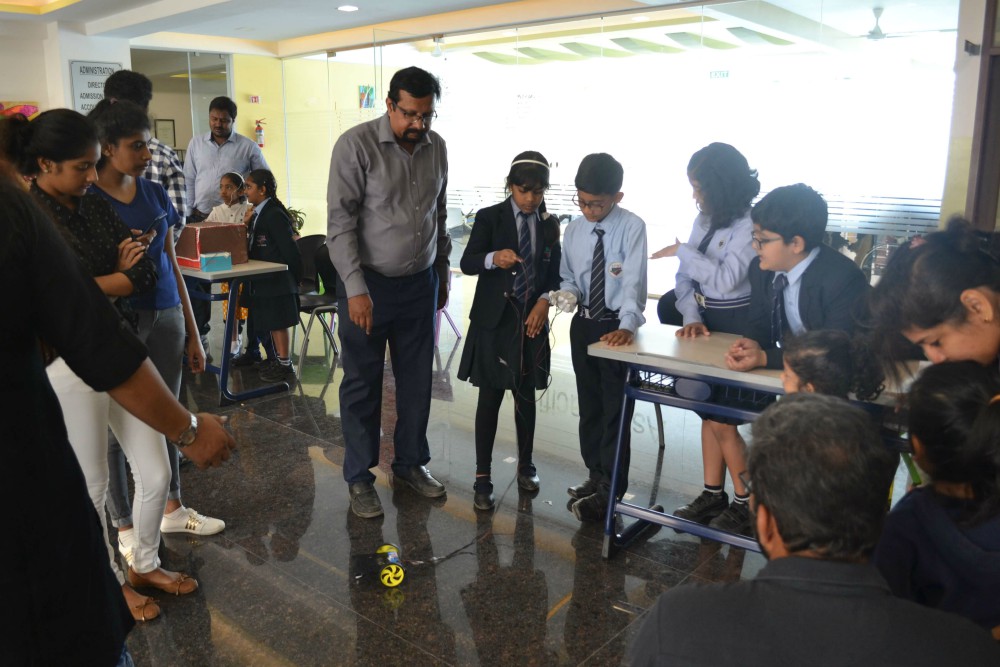 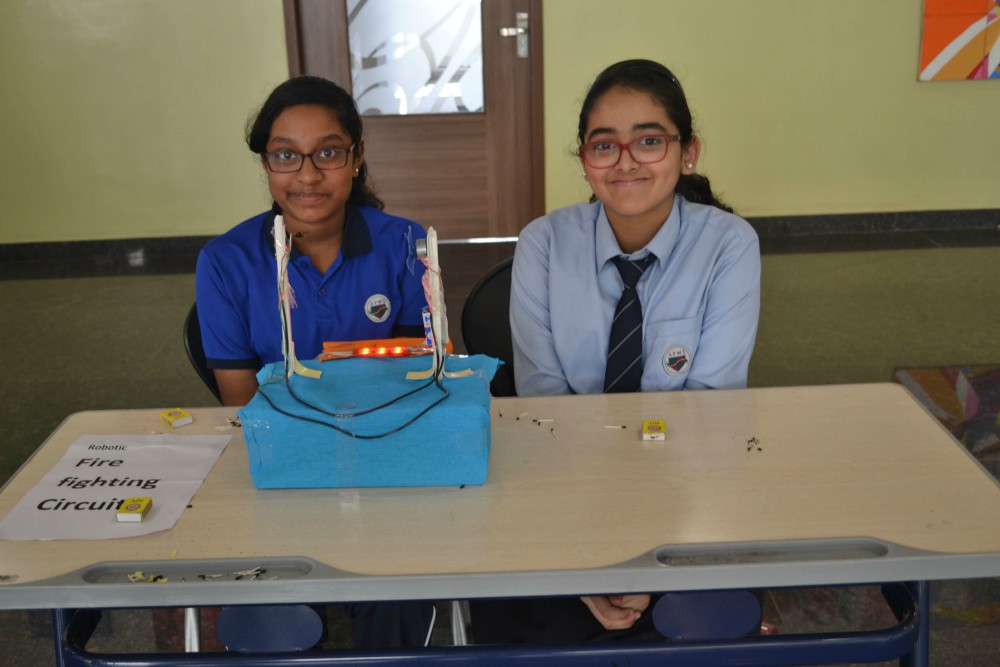 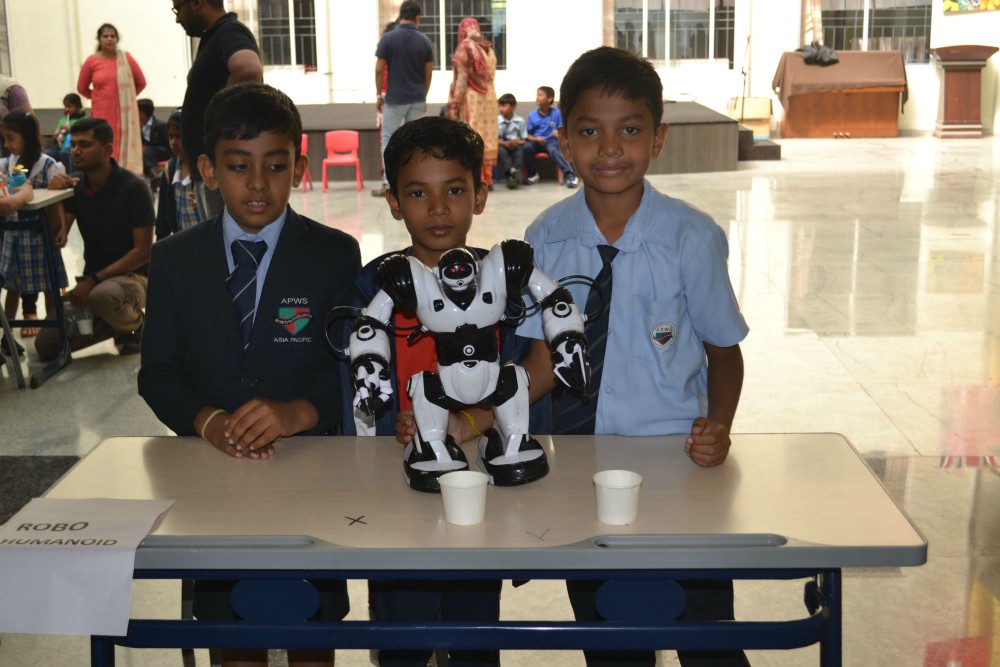 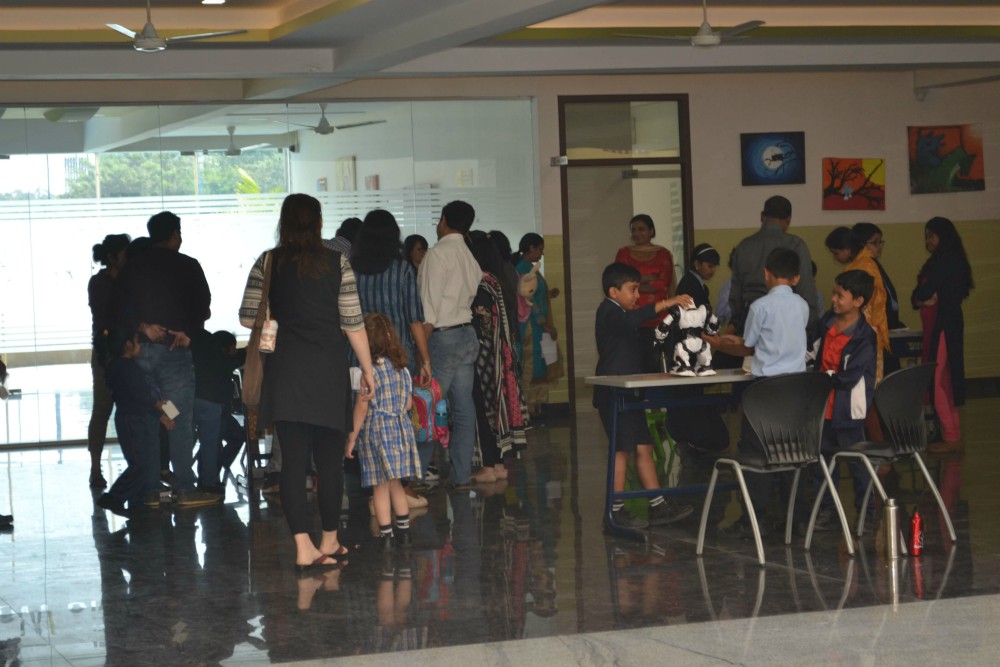 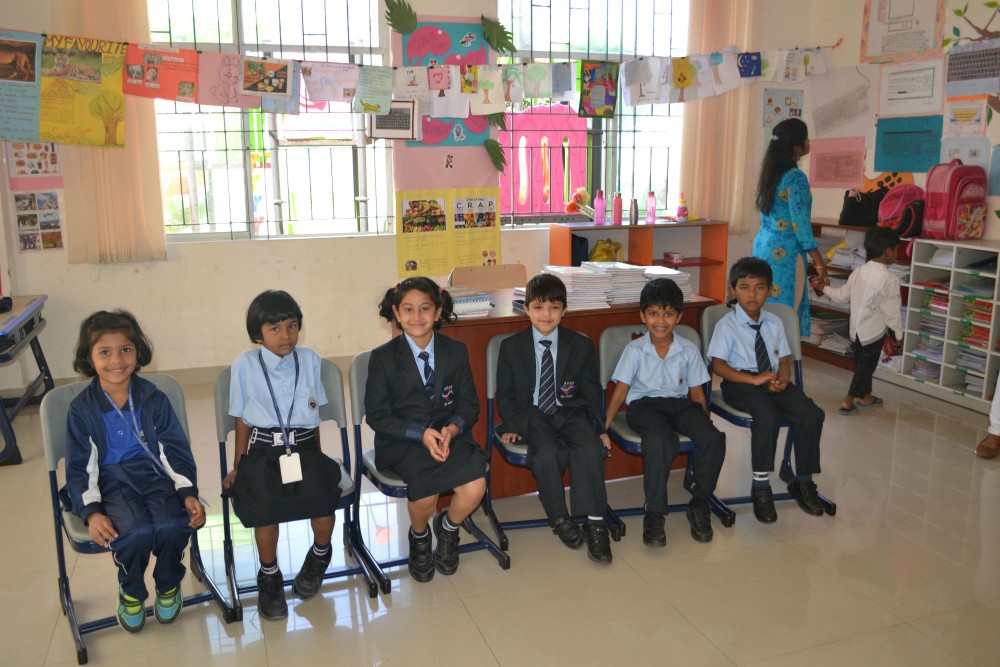